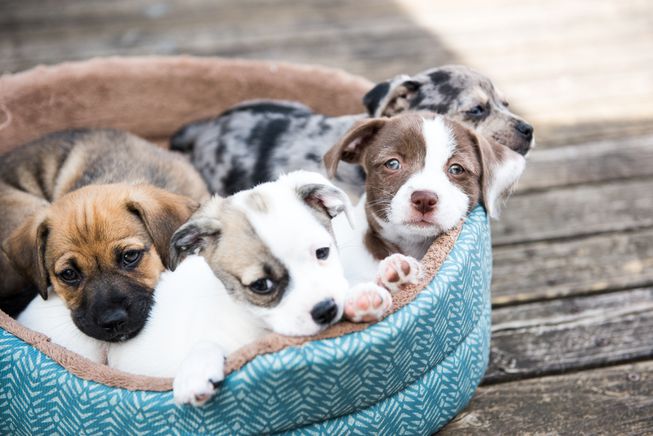 What am I doing anyway?  What’s my goals?  Why do I write?  Who or what do I write for? [About Cat Hartliebe]

I have been writing my entire life.  Always and forever.  It’s not that I dislike reading.  But it was always… missing something.  I love fluffy endings.  But even in those it was…  Not me?

I never felt as if I could fully be the character.  Because it always followed too stereotypical a role.  It was never me.  I was never accepted.

I don’t know.  The more I learn about the different mental thoughts on the topics only has me gaining more understanding.  Still I don’t fit any mold given.  I flip flop between different desires, feelings, interests.  I am not typical in any sense.

So if the only female in the entire book is “Mom”, “Lover”, or a makeup guru I was basically not there.  And even if the female who had more than the position, they were ALWAYS a romantic interest to a male.  Okay.  I can handle that.  I like males too.  But what about if she ALSO has interest in a female?  Can she turn the guy away for the sake of a puppy?  I would.  I could see many doing so.  One guy won’t make or break her life.  And the puppy can really stop the tears of loss.  Puppies are powerful.

Even now, even in my own writing, it’s so often a female is there with a love interest.  That her life does seem to revolve around this person.  For my werewolves, both sides of the coin get hit the same amount.

In my Leagende series?  When Castella is the main character?  It is like love and lust are more prominent than the other books.  It’s not because she’s female, but because she’s sexual.  Bludi and Adain are…  They both probably fit into demisexual.  Castella is typical for the elves in the world.  The other two aren’t.  It annoys me even more so that monogamy ended up being an important aspect of the stories, because most of the elves aren’t.  Marriage is for the sake of children.  Marriage has nothing to do with romance or sex.  I worry that part of the world isn’t well known to a reader.  The royal family is on another level.  Ugh.

Cursed Items is someone caught in the wrong gendered body.  It’s meant to be the final point when they can return to their rightful body.  If only all trans people could blame it on a cursed item.

First Meeting keeps distance from all forms of romance.  Heather’s gnome story may be the only one.  Heather’s reactions are demisexual or asexual.  The story’s too young to say if it’s one or the other.  The few other stories where romance looks to come up is basically half ignored as if misinformation.  The reader may not know this, but Kelly’s Stone has John.  And the first thought is, they’re in a relationship.  Um. No.  Never.  Kelly and John are friends.  If I were to continue, you’d get to find out John doesn’t preference females at all.

I love Organization for it’s array of queer identities.  If it exists, I try to have it there.

Trigger, too.  Which is part of why I love the story so much.  It’s meant to be a cozy mystery, but the female super hot detective?  She’s asexual aromantic completely dedicated to her job.  She will never ever fall for anyone.  She has several who desire her including her best friend in the story.  Sandy desires everyone, though.  She’s very open minded.  The secondary main who gets to add in all the sexy bits commonly found in cozy mystery?  He’s a writer writing erotica, but he’s also a demisexual.  He has no love interest and probably won’t during the series.  There may be suggestion.  If anything, he’ll probably end up with Sandy, the sexy pansexual best friend.  I have pieces to the story that’s not written yet, like the smoking hot waitress at the bar?  She’s trans.  She was born in a male body and no one knows.  Besides the bar owner who acts as her father.  The ENTIRE murder issue that happens in the first book?  It’s because people found out Josh is gay.  Oops.  I gave away the story.  Josh isn’t the murderer, though.  Don’t hate him.  He’s cool and will be within the next book.  Because of the murderer’s reason, though, Josh will be outed in a small hick town in Pennsylvania.  His friends will stay his friends, but some of the residents aren’t going to take too kindly.  Especially the guy he oogles at the gym.  (Sh!  No one is to know he oogles the guy.)

I write queer stuff.  I will always write queer stuff.  At thirteen (I marked the year), I wrote about liking both sexes concluding I’m bi.  Never hid it from anyone.  The poem sucks royally.  I did far better even back then.  But I still believe in the meaning behind the poem.  Same with my What is Gender? poem that can be found on here.

In my right wing family, I’m… I just pretend.  Honestly, I’m not sure whether my father would be happier I bring home a black man or a female.  And if I were to marry at some point?  I wouldn’t invite him.  Because he doesn’t accept me.  Acceptance is my biggest mark in every story.  That need for acceptance rules me.  And I cannot speak out because it’s wrong in their eyes.

The only thing that may be bigger than acceptance is equality.  There is no equality in this world.  How can I help fix that?  What can I do?

Throughout my writing, I’ve made mistakes and errors.  I lack all knowledge.  I seek out plenty so my books have weight and power and presence.  However… Some things aren’t find-able. It hurts me to not be able to find them.  I know I’m not truly represented.  But I’m more represented than many.  I’m sorry if I haven’t managed to write everyone yet.  I’m trying.  I wish I had more ability.  I lack.  I lack in skill.  I lack in knowledge.  I lack in time.  I lack in resources.

I do not lack in hope.  I hope one day I won’t need to write to find myself in a book.  I hope a book represents so well it overtakes The Lorax as my favorite book.

If you know any good queer books, tell me.  I want queerness, equality, but I don’t want it just be a straight guy’s sexual fantasy.  We can do better than that.

We must do better than that.

And seriously?  You didn’t know I was queer?  Seriously?  Then you haven’t really read my stories.  Go buy my books.  Go read my wattpad stories.

This site uses Akismet to reduce spam. Learn how your comment data is processed.